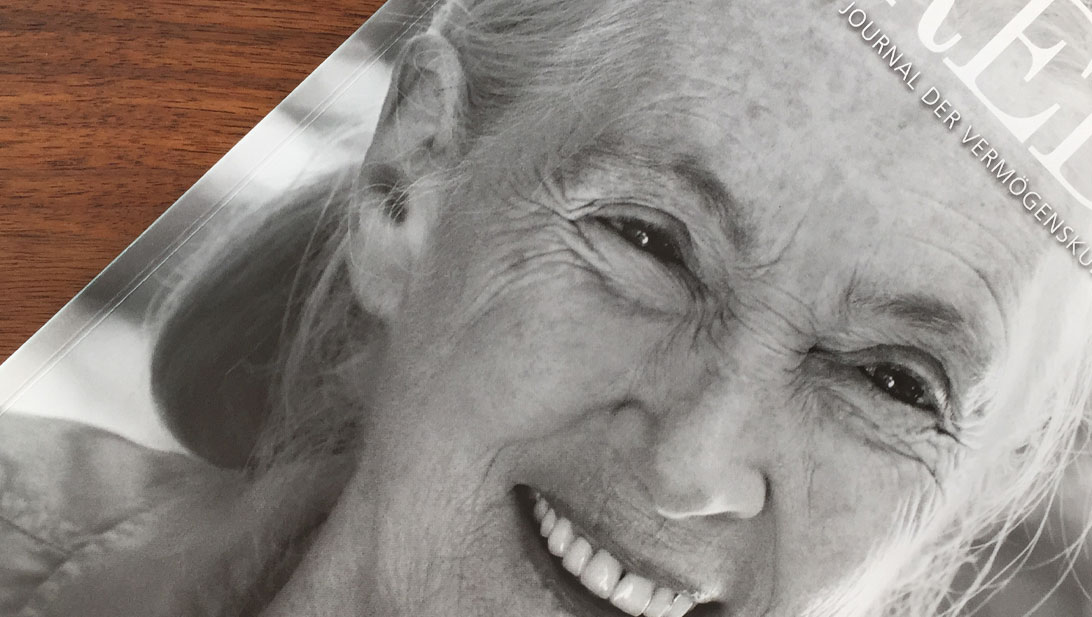 The idea was to create a corporate publication for the LGT Group owned by the Princely House of Liechtenstein and active in the fields of private banking and asset management. This publication was first and foremost intended to boost the visibility and image of the LGT Group and strengthen its ties to current and potential clients. The magazine therefore aims to channel and reflect the values of the LGT Group – and of its key target group of wealthy private clients. 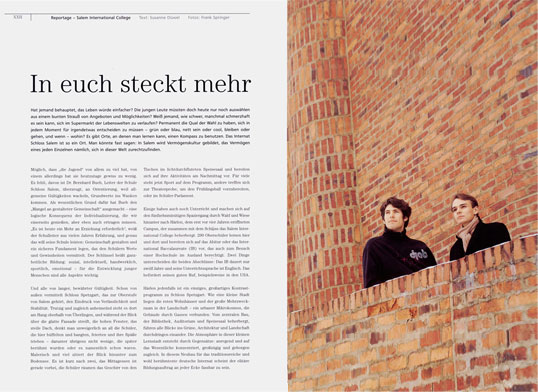 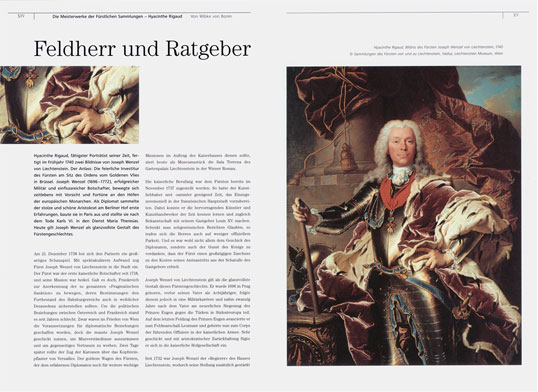 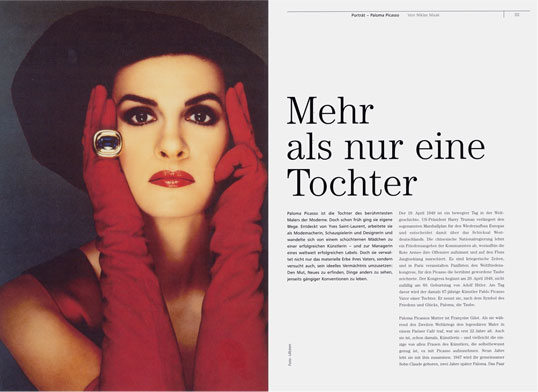 CREDO – LGT Journal on Wealth Culture was created in 2004 (and managed by us until 2011) as a biannual publication that currently appears in German- and English-language editions. Each issue focuses on one facet of wealth culture – from tolerance and freedom to courage and trust, family and heritage. The focus is on extraordinary individuals whose actions reflect the notion of an exemplary wealth culture.

Its content by prominent authors and photographers is consistently top class, aiming to be both entertaining and thought-provoking.

CREDO has been a mainstay of LGT corporate communications for more than 10 years.

Its broad-based interpretation of the term ‘wealth’ illustrates, and brings to life, the idea of wealth culture as an obligation to foster and nurture both material and immaterial values – and add value in societal and cultural contexts.